Proudly made in the USA

For Veterans Returning from Overseas, There’s a Strong Need across America for Their Skills

Every year, tens of thousands of United States Army, Navy, Marine, Coast Guard, and Special Forces veterans return from active duty, back into the civilian sphere. More often than not, many of these former soldiers struggle to re-adapt themselves to the daily grind of supermarkets and strip malls, office cubicles and family dinners. As anyone who’s seen the face of battle can tell you, returning from such an environment as if nothing had ever happened is pretty much close to impossible.

Being proud of and reaching out to our returning veterans seems like a no-brainer to people like us. Clearly not all returning veterans wish to choose a career path in manufacturing, nor would we ever suggest they do. Furthermore, we’re not suggesting that any and all returning veterans could find work under the roof of any one particular company. We’re simply making the point that young, talented former service-members should be aware of solid career options that might otherwise slip by.

Whether or not these veterans served in combat or non-combat capacities, they have special skills that the majority of Americans can scarcely dream of. These are men and women in their 20s, 30s, and 40s who have flown advanced F/A-18 Hornet fighters; who have served aboard Los Angeles-class attack submarines; who have performed multiple tours of duty in Iraq or Afghanistan performing essential maintenance of armored fighting vehicles and MRAPs. They are familiar with using advanced technology under a level of duress most 9-5ers simply cannot fathom. They deserve high-powered, well-paying jobs as part of our nation’s resurgent manufacturing base.

A whole new range of programs is cropping up across the country to help our vets. For instance, a new national database, compiled by GE and by Military Families at Syracuse University, seeks to put a list of veterans with requisite high-tech skills in contact with various manufacturing companies around the nation. The goal is to help get at least 100,000 vets meaningful manufacturing employment by 2014: a bold initiative, sure, but a necessary one for our country. America’s military is the finest in the world. And there are currently somewhere along the lines of 600,000 unfilled jobs across this country in the advanced manufacturing sector. That’s all we’re saying on the subject. 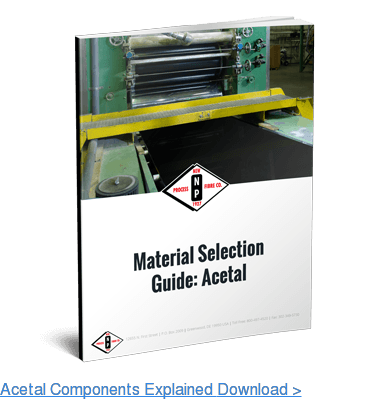